September 15th was the start of National Hispanic Heritage Month! With over 200 volunteers fluent in Spanish, and 60% of our patients identifying as Hispanic, CommunityHealth is proud to be so strongly connected to Hispanic/Latinx communities across Chicago. If you’re curious about this month’s celebration, here are some key facts to know!

Why do we start National Hispanic Heritage Month in the middle of September?
Though it may seem strange, there is actually a very good reason for the start date of Hispanic Heritage Month. September 15th is the anniversary of the ratification of the Act of Independence of Central America, a document written by José Cecilio del Valle and presented by the Provincial Council of the Province of Guatemala in 1821. This Act proclaimed independence from the Spanish Empire for Central America, and this year marks the bicentennial of Central American independence. In Costa Rica, El Salvador, Guatemala, Honduras, and Nicaragua, September 15th is celebrated by parades, performances, and flag ceremonies. 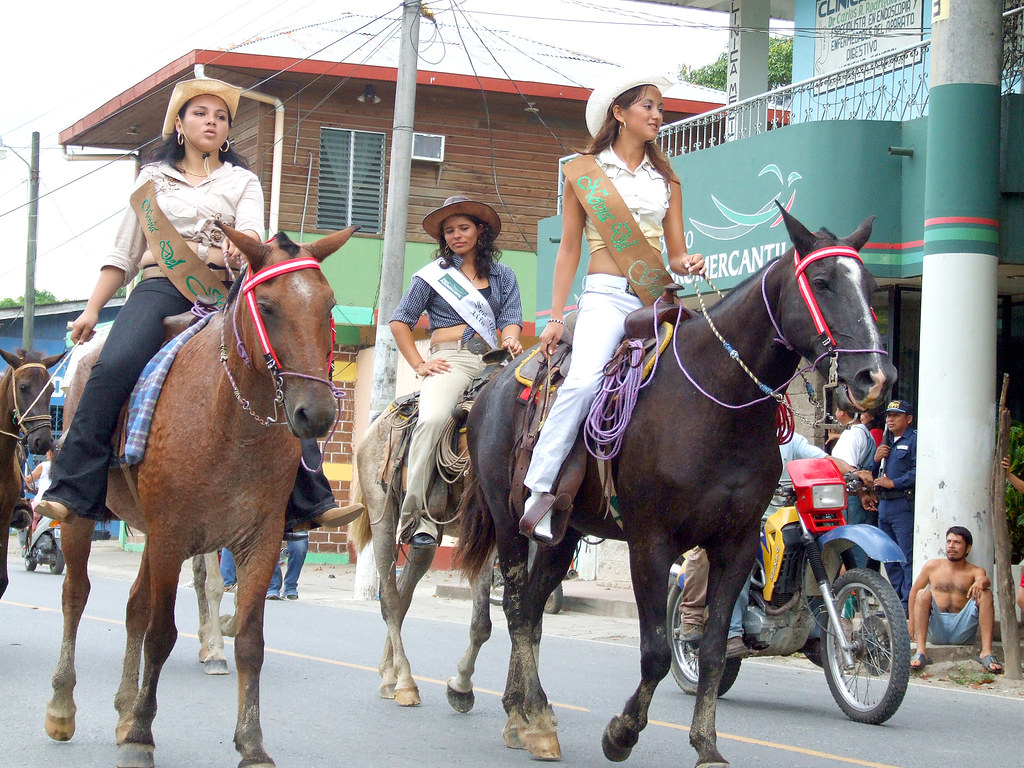 In Mexico, the following day, September 16th, commemorates the speech given by Catholic priest Miguel Hidalgo y Costilla in 1810. His rousing words inspired Mexican citizens of all ages, and a decade-long struggle for freedom from the Spanish Empire. The movement’s efforts culminated in the signing of the Treaty of Córdoba in 1821, by which time Father Hidalgo had been executed by beheading for his revolutionary acts. Though he did not live to see the goal come to fruition, we commemorate him September 16th as the catalyst for Mexican Independence.

What’s the difference between the terms “Hispanic” and “Latinx”?
Many people use these words interchangeably, but there is actually an important distinction between the two terms. Hispanic refers to people who speak Spanish or are descended from Spanish-speaking populations, while Latinx refers to people who are from or descended from people from Latin America. An immigrant from Barcelona, Spain, for instance, would be considered Hispanic but not Latinx. Meanwhile, an immigrant from Manzanita, Mexico is both Hispanic and Latinx. The word “Hispanic” describes ethnicity, while “Latinx” describes geography. Another term you might run into is “Chicano,” which was reclaimed by Mexican-American activists to describe someone of Indigenous Mexican descent. It is by far the most specific and the most politically charged term of the three. Read more about the Chicano movement here.

How can I best support local Hispanic and Latinx communities?
In 2018, a study by the Pew Research Center revealed that 38% of American-Latinx individuals faced discrimination in the past year. This discrimination included “being called offensive names, being told to go back to their home country, being criticized for speaking Spanish in public, or experiencing discrimination or unfair treatment because they are Hispanic.” More broadly, the effects of systemic racism can been seen in statistics such as the following, as collected by the 2019 US Census Bureau:
18.7% of the Hispanic population is without health care coverage (compare to 6.3% for the non-Hispanic white population).
The average Hispanic/Latino median household income is $55,658 (compare to $71,644 for non-Hispanic white households).
Hispanic people are 50% more likely to develop diabetes in their lifetime than white people. Other health disparities include increased prevalence of hypertension, chronic kidney disease, and cirrhosis.

Lessening these disparities will take top-down action, especially in regard to immigration policies. However, there are tons of grassroots organizations to support here that work hard to alleviate the impact of those disparities. CommunityHealth works closely with a number of organizations who support these populations, such as Onward Neighborhood House, Enlace Chicago, Sargent Shriver National Center on Poverty Law, Consulate General of Mexico in Chicago, and many others.